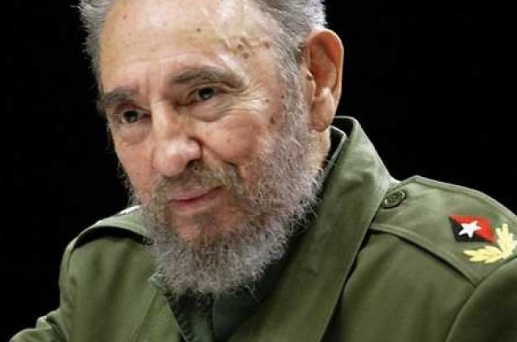 The leader of Parti Lepep, former President James A Michel has sent a letter of condolence to the President of the Council of State of Cuba and First Secretary of the Central Communist Party of Cuba, Mr. Raúl Modesto Castro Ruz, following the demise of former President Fidel Alejandro Castro Ruz.

“It is with deepest sorrow and regret that I have learnt earlier today of the death of President Fidel Castro.The party that I lead, Parti Lepep, enjoyed close ties of friendship and cooperation with Cuba, which has contributed over several decades to the development and progress of Seychelles,” he said.

Mr. Michel described President Fidel Castro as a “pillar of the history of the 20th century, a selfless leader, uncompromising in his principles, a voice for the voiceless and the oppressed.”

He concluded: “His greatness of spirit and his intellectual coherence will remain an inspiration for us all, as his sense of humility. Fidel will always be held in deep respect and affection by the Cuban people and the people of the free world. His resilience in the face of tremendous adversity served to unify the Cuban people and concretise Fidel’s aspirations for his people. His legacy as a true revolutionary and liberator will endure, and History will never ban him to oblivion. Adios Fidel y muchas gracias por todo! Viva Fidel, Viva Cuba!”