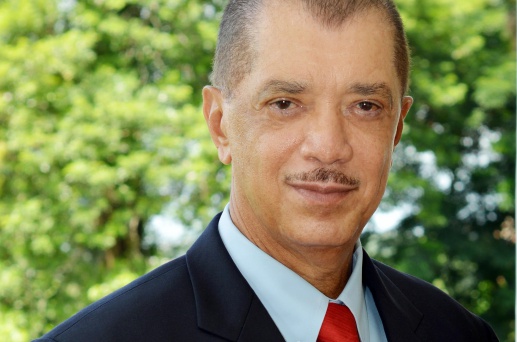 Former President James A Michel has been invited by the Institute of South Asian Studies (ISAS) of the National University of Singapore to deliver the keynote address at its international high-level meeting on “Maritime Governance in South Asia: The Potential for Trade, Security and Sustainable Development”. The high-level meeting, which will see the participation of a number of world figures – including Professor Bob Carr, former Australian Senator and Foreign Minister – business leaders, scholars, academics and senior military officers, will take place from 29th to 30thNovember in Singapore.

The high-level meeting will consider the prospects and problems relating to maritime governance in South Asia, the existing mechanisms and new ideas for governance that are emerging, and whether established norms, rules and organisations are adapting to the current challenges.

Former President Michel has been invited to deliver the keynote address on “Ocean States and Economies”, following which he will take part in a panel session which will discuss such issues as maritime growth, security and cooperation, sustainable development and the potential for Blue Economy projects and innovations.

Mr Michel said that he was deeply honoured to have been invited to this prestigious event, which he described as an “excellent opportunity to further promote the Blue Economy concept and anchor it firmly on the world stage, as well as promoting our small nation as the foremost advocate of the cause of small island states”.

For their part, the organisers of the high-level meeting welcomed the former Seychelles President’s participation, noting that his views and insights would deeply enrich the knowledge gathered and provide an excellent context to further deliberations at the event.