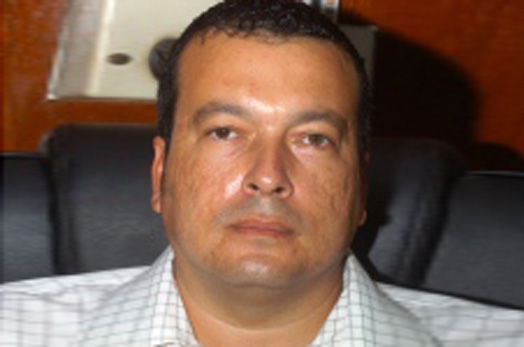 April 5, 2010 -- The President, Mr James A Michel, has asked the attorney-general to start the process to update the Constitution of the Republic of Seychelles.

This follows the presentation of the review of the Constitution to President Michel by Constitutional Review Committee chairman Francis Chang-Sam earlier this year.

Attorney-general Ronny Govinden has said that a two-track approach will be followed.Â Â

Firstly, there are a number of laws that need to be updated or clarified in the light of the provisions of the Constitution. He said in many cases there is a general consensus on the need for this update, and his office will submit the proposed amendments to the National Assembly over the course of this year. In other cases, further debate at national level may be required.

Secondly, many of the recommendations of the committee concern the content of the Constitution itself. As the procedures to modify the Constitution involve either a two-thirds majority in the National Assembly, or in some cases a referendum, there is a need to ensure that proposed changes are given further consultation and discussion so they meet the wishes of the people.

The review report can be consulted at www.statehouse.gov.sc and written submissions should be addressed to the Attorney-General, National House, P O Box 58, Victoria, Mahe, Seychelles.

Mr Govinden has urged members of the public to use the chance and take part in the process to update the laws.